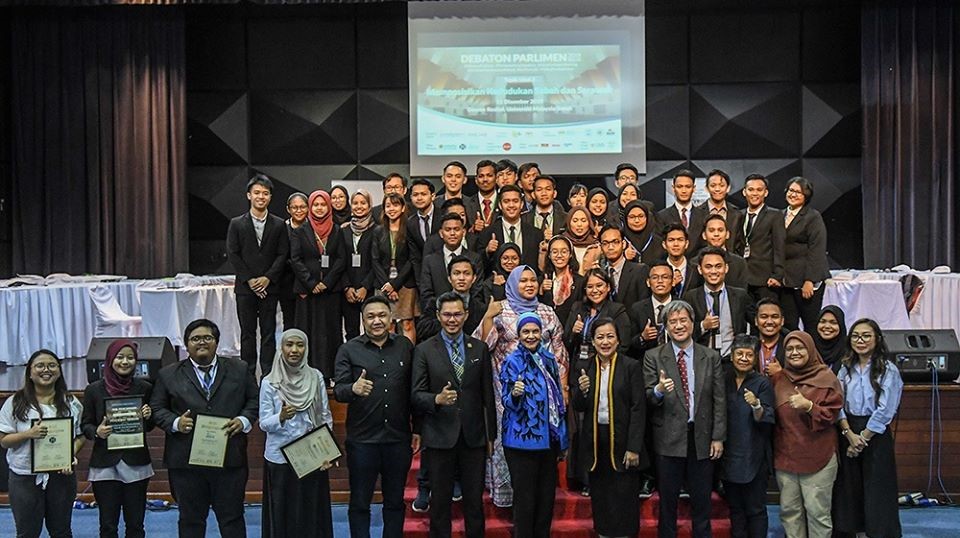 The Malaysian Agreement 1963 (MA63) has long been a contentious issue especially among the politicians, but today in Sabah, 40 youths tackled this issue in a parliament debathon.

The debathon, jointly organised by Malaysiakini and the Malaysian Parliament in collaboration with the Education Ministry, discussed the motion of “The Positioning of Sabah and Sarawak” at Universiti Malaysia Sabah.

Today’s debathon, which had 40 participants from ages 18 to 25 years, saw the attendance of Dewan Rakyat Deputy Speaker Rashid Hasnon, Minister in the Prime Minister’s Department Liew Vui Keong and Assistant Minister in the Ministry of Education and Innovation Sabah Jenifer Lasimbang.

Lasimbang, who gave the event’s closing speech, thanked the organisers for choosing such a “significant topic” close to the hearts of the people of Sabah and Sarawak. 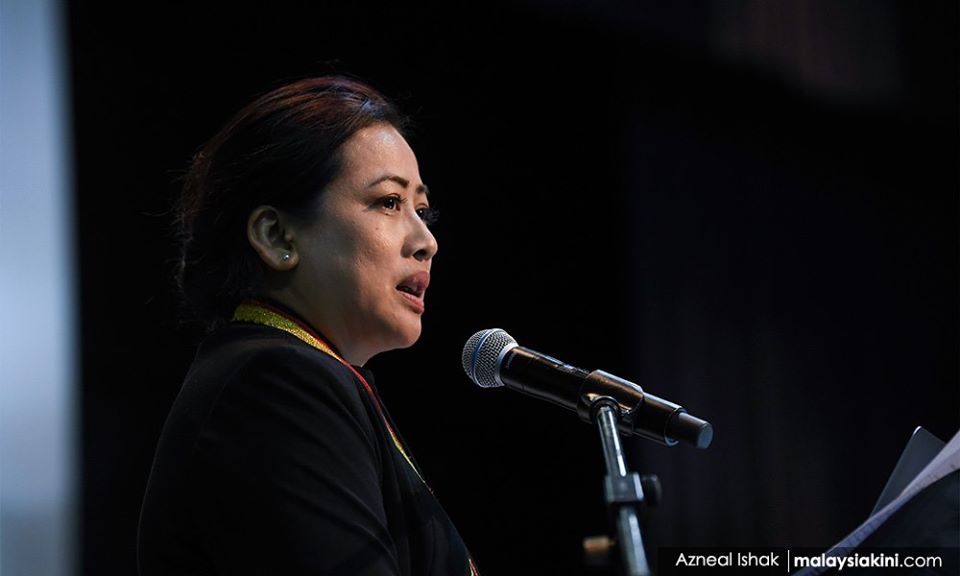 She also praised the youths who participated in the debathon for being articulate and meticulous with their research into the topic.

“After listening to the debates, I can see we have hope. We heard them give some advanced debates… which means the participants have done the research, and I believe when you can well articulate a point, that means you have internalised, crystallised your ideas and you can speak as if it is your own ideas.

“The quality of the debates, the content, sometimes I see it is better than some people we have in the Dewan Rakyat, it is much better than what we have,” Lasimbang said.

The participants were split into two sides, representing the government and the opposition.

Those representing the government’s position took the position in favour of restoring Sabah and Sarawak’s rightful positions within Malaysia in line with MA63.

They said the constitutional amendment to restore the rightful positions of the two states is how they understand the demands and aspirations of East Malaysians.

Meanwhile, the opposition argued that the government did not lay out a convincing mechanism to uphold said position.

The opposition also argued that the rush to reposition Sabah and Sarawak would cause the economic structure to become more complicated which would make things more difficult for the rakyat.

In her speech, Lasimbang said some of the points made by the participants were so good that it hurts.

“To a certain extent, some of the points articulated by our participants, it hurts because… it’s the truth, it’s the reality of the conditions in Sabah and Sarawak.

“I thank you, organisers, for choosing a topic that is the most critical topic for us in building Malaysia together.

“We need to give time for us to move forward and to work together for a better country,” she said.

There were two previous debathons before this which were over the motions “Precariat Workers in the Gig Economy” and “Cybersecurity and Data Privacy”.

They were held in parliament and Universiti Sains Malaysia in Penang, respectively.

The debathons were organised in light of the recent constitutional amendment which lowered the voting age to 18.

The events aimed to give Malaysian youths an opportunity to voice out their opinions, encourage them to think critically and discuss upcoming policies and to be more politically savvy.